Yet another great day for shows. Broke my personal record today and managed 6 over all.

Frazer and I Ubered in early (by early we mean at about 3 in the afternoon) and were just in time to catch Tipping the Velvet at Niddry Street, which Jenna had raved to us over the day before. Following the excellence that was that performance, we nipped over to North Bridge to join some of the others for Macbeth.

After that we continued to potter around looking for Space shows we could mosey into for free, settling in the end of Absolute Improv back at Niddry. I broke away afterwards and strolled to Surgeon’s Hall, via the Piemaker for a Macaroni Pie, to watch Tom’s keen recommendation of Glasgow ’14, I left a little emotionally drained, and hung around in the general area until the time came for Girl World at Space Triplex, meeting up with Tom once there. We had a ball watching, and a nice chat with the super-lovely cast afterwards. By then it was 11pm and nearly time for The Dip back at Surgeon’s. We were far more successful in getting tickets on this occasion and laughed ourselves close to madness watching that beautifully insane show.

This cast were also super nice and friendly, prompting us to go for a drink with them round the corner, and culminating in me escorting a rather inebriated but high-spirited Tom back to the flat at about 3 in the morning. I miraculously managed not to disturb Nancy, Jamie, or Justin during my getting to bed, and was quickly whisked away into sleep.

Note: I was also very given this souvenir from The Dip because it would “look cute on [me]” ☺️ : 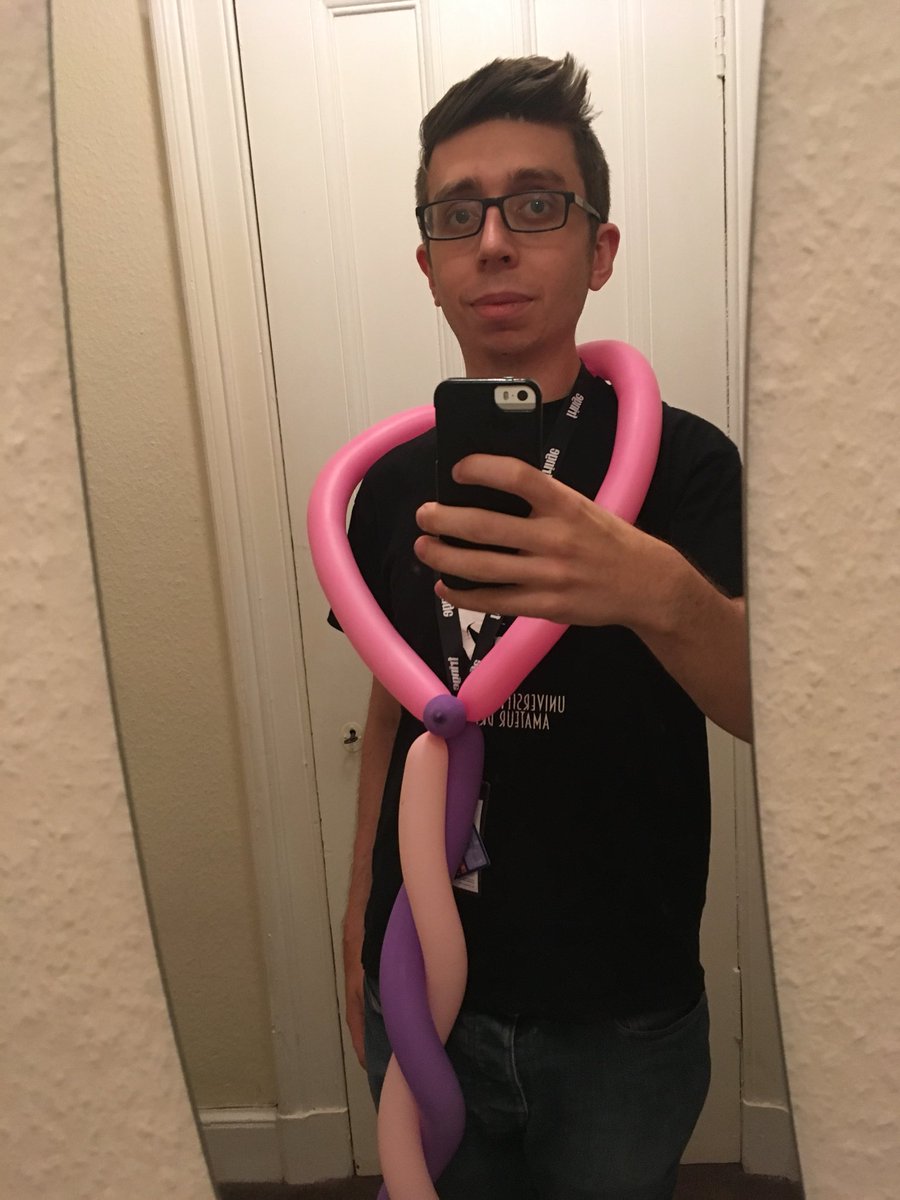 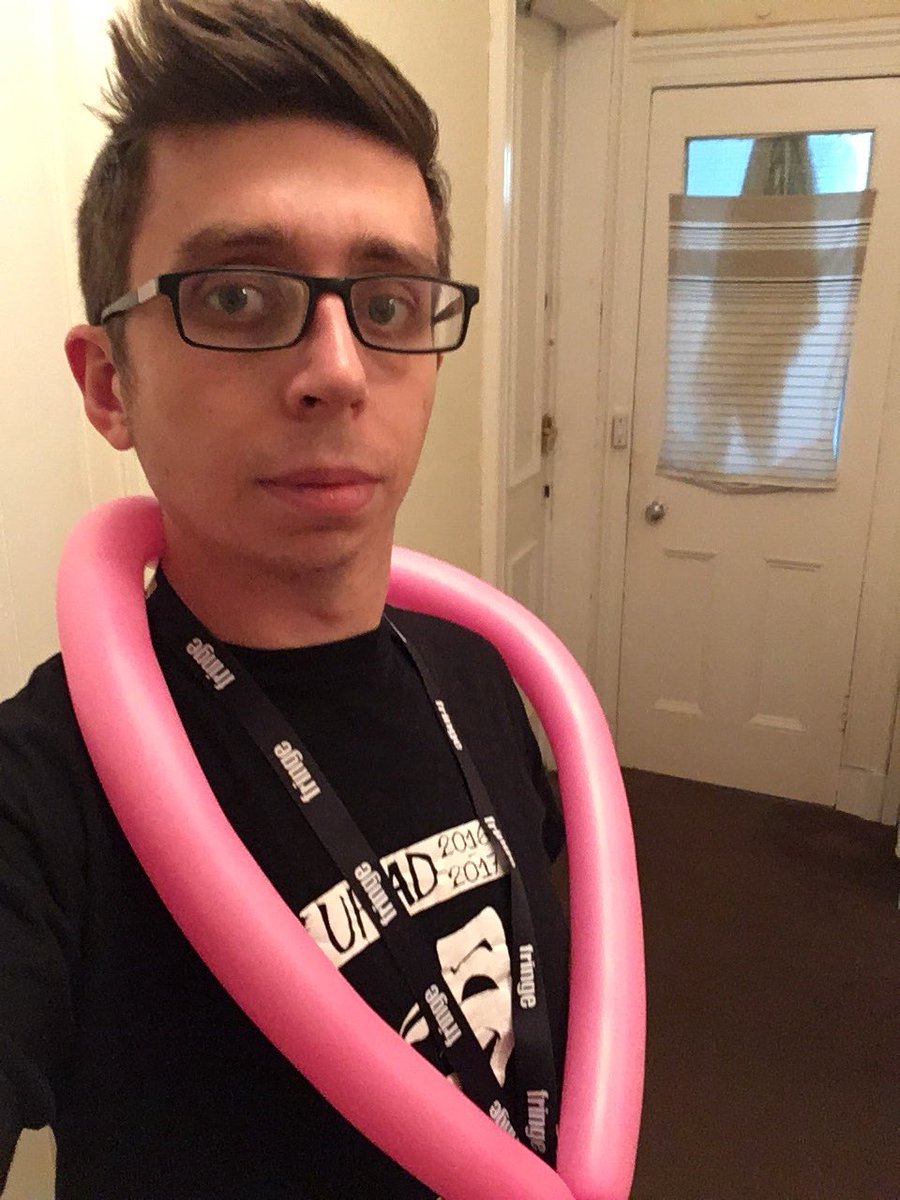 I'm a tad eccentric, and something of a pessimist, but I love words. View all posts by C. C. Hawkins